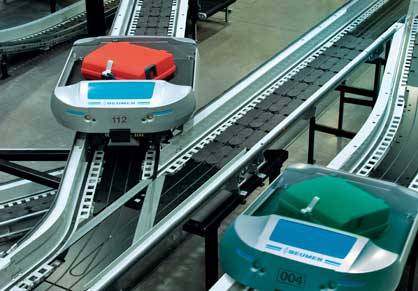 Fast Automation has experience with the following conveyor types and uses:

Fast automation has experience with materials handling in the following Industries;

In addition to conveyors Fast Automation have performed a number of other projects including Airveyors, Vibratory feeders, Pick and place systems, Turntables, Lifts, Gravity Rail Systems and in particular AMR’s Autonomous Mobile Robots. 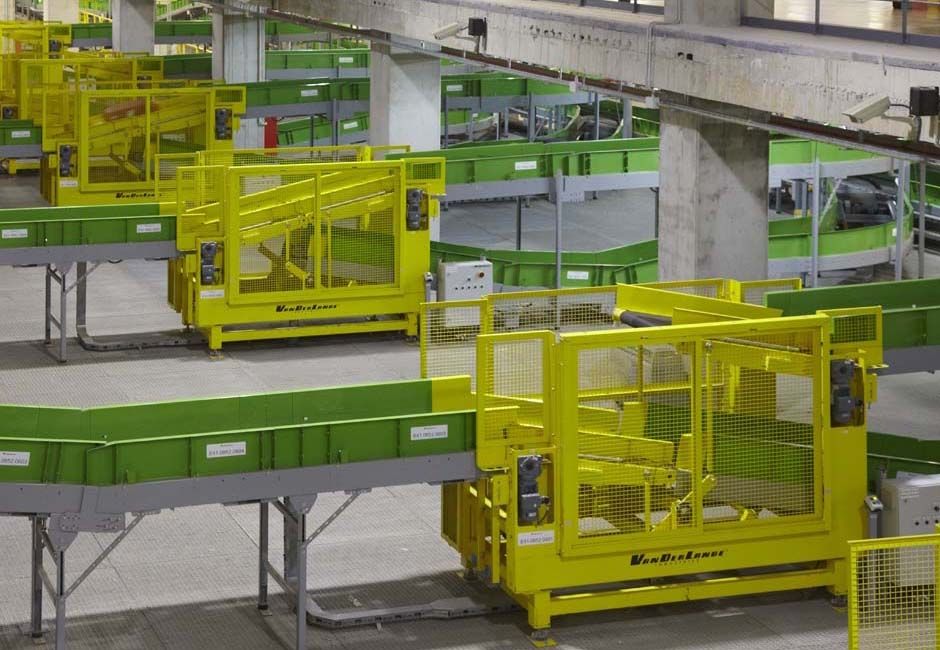 Invariably Automation systems have conveyor systems involved in them for example robot cells often need conveyors into and out of them. Inspection systems often have a conveyor line to perform the inspection on and often a reject line. Production lines are often based on a conveyor line where the product is produced on the line or parts are sent to the production cells through the line. 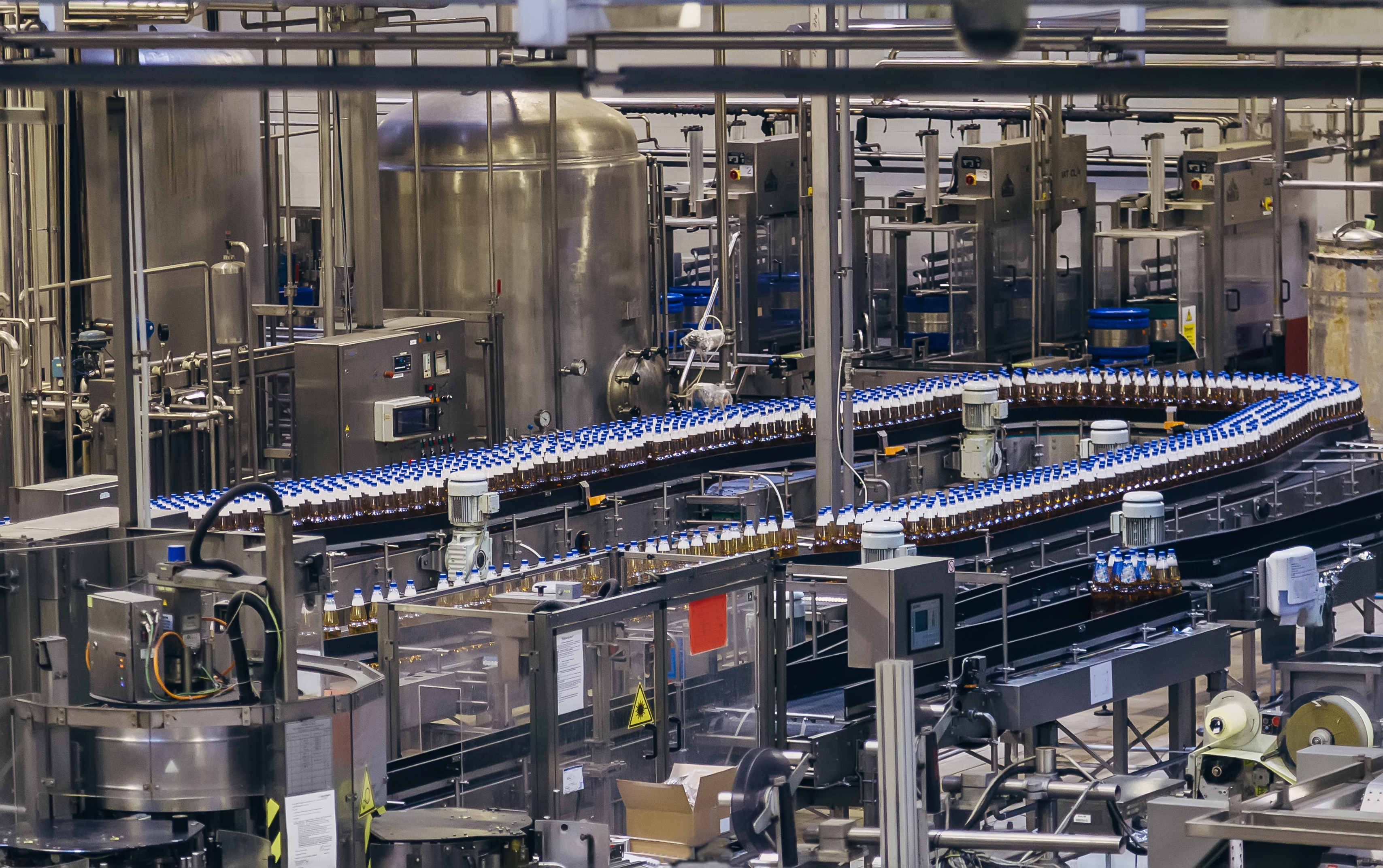 Fast Automation have worked on several rail systems these are very common in the laundry industry where product is raised to a rail system which uses the stored energy (from raising) to guide the product to where is needs to go using gravity along a rail and points system. 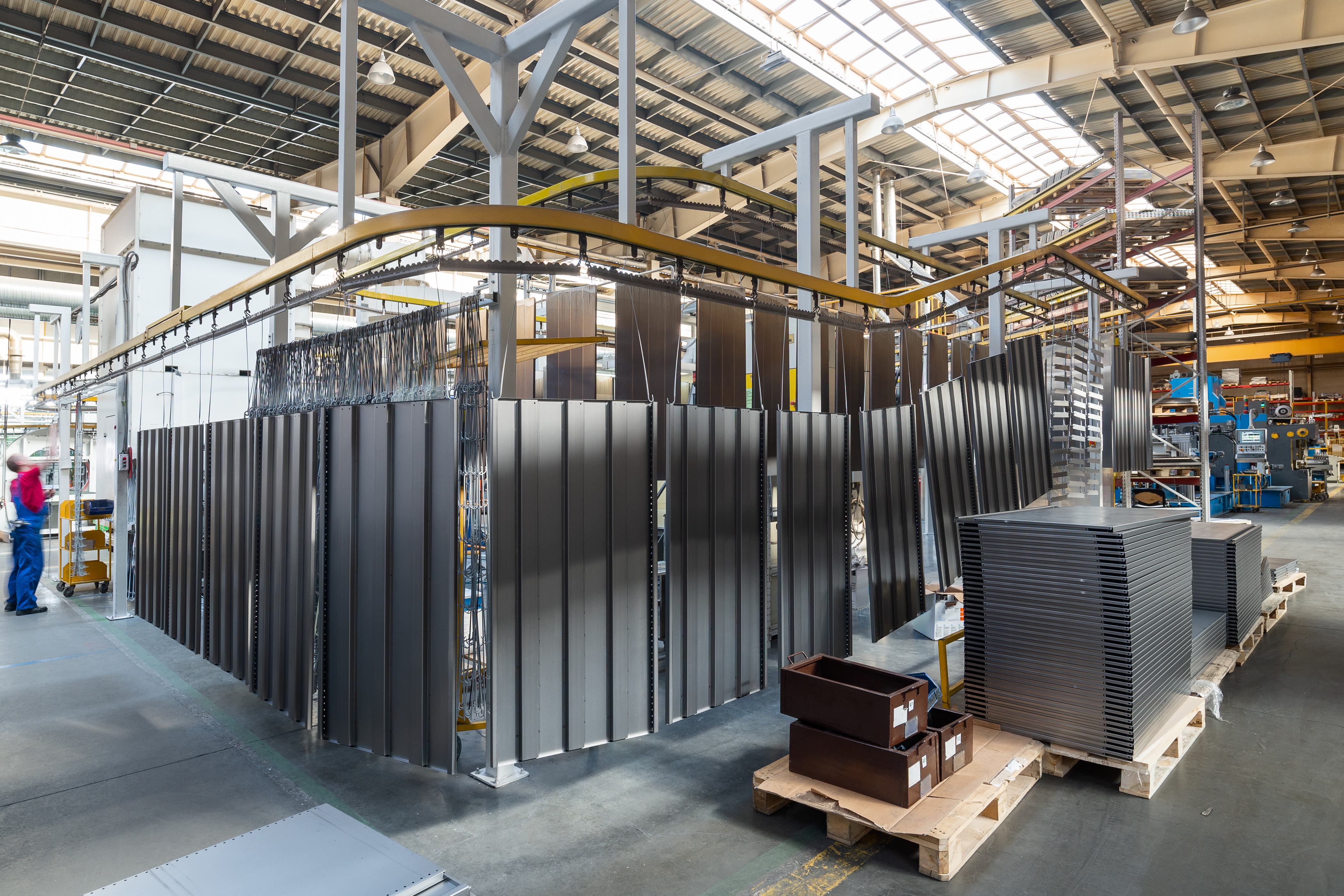 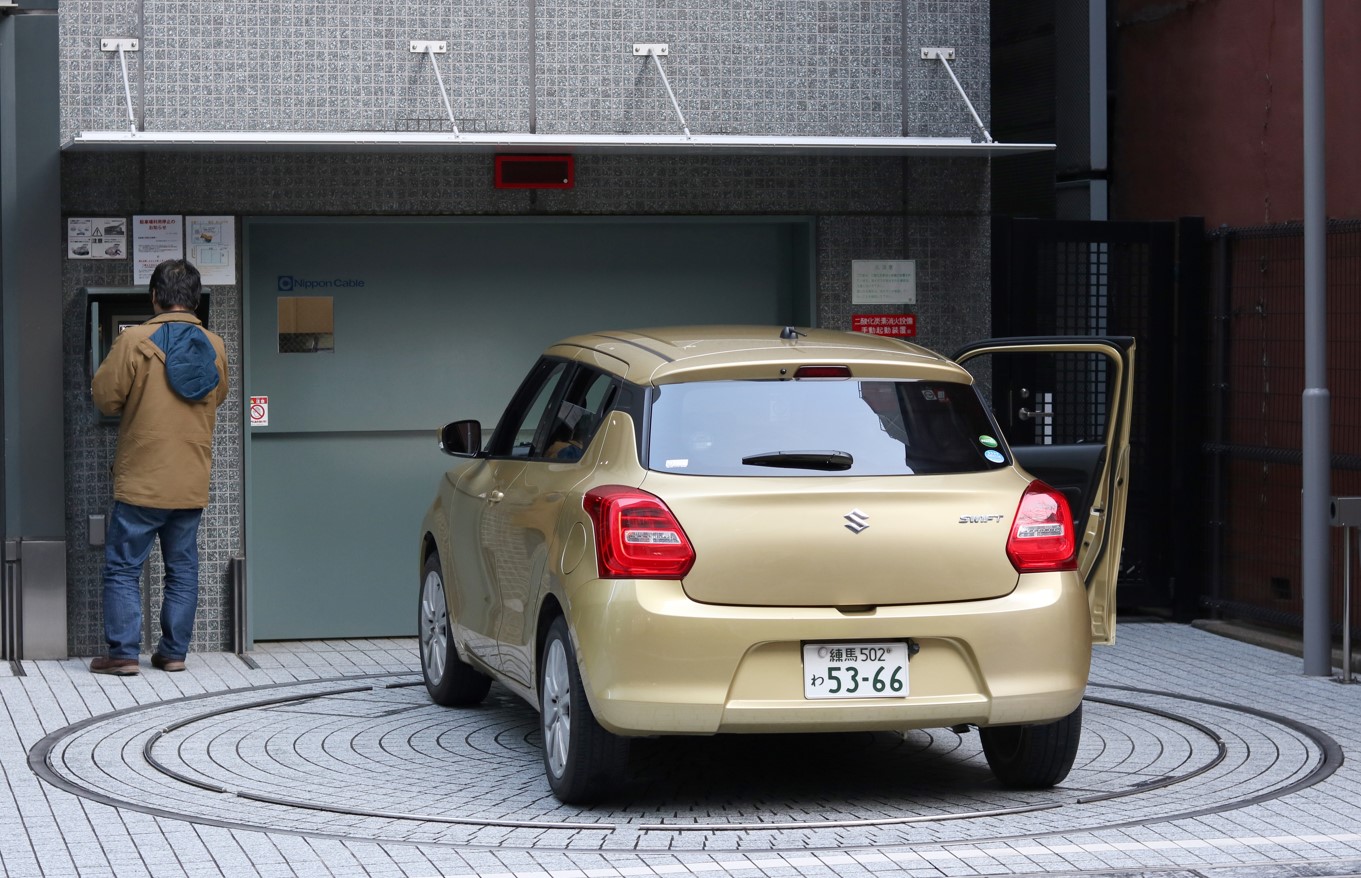 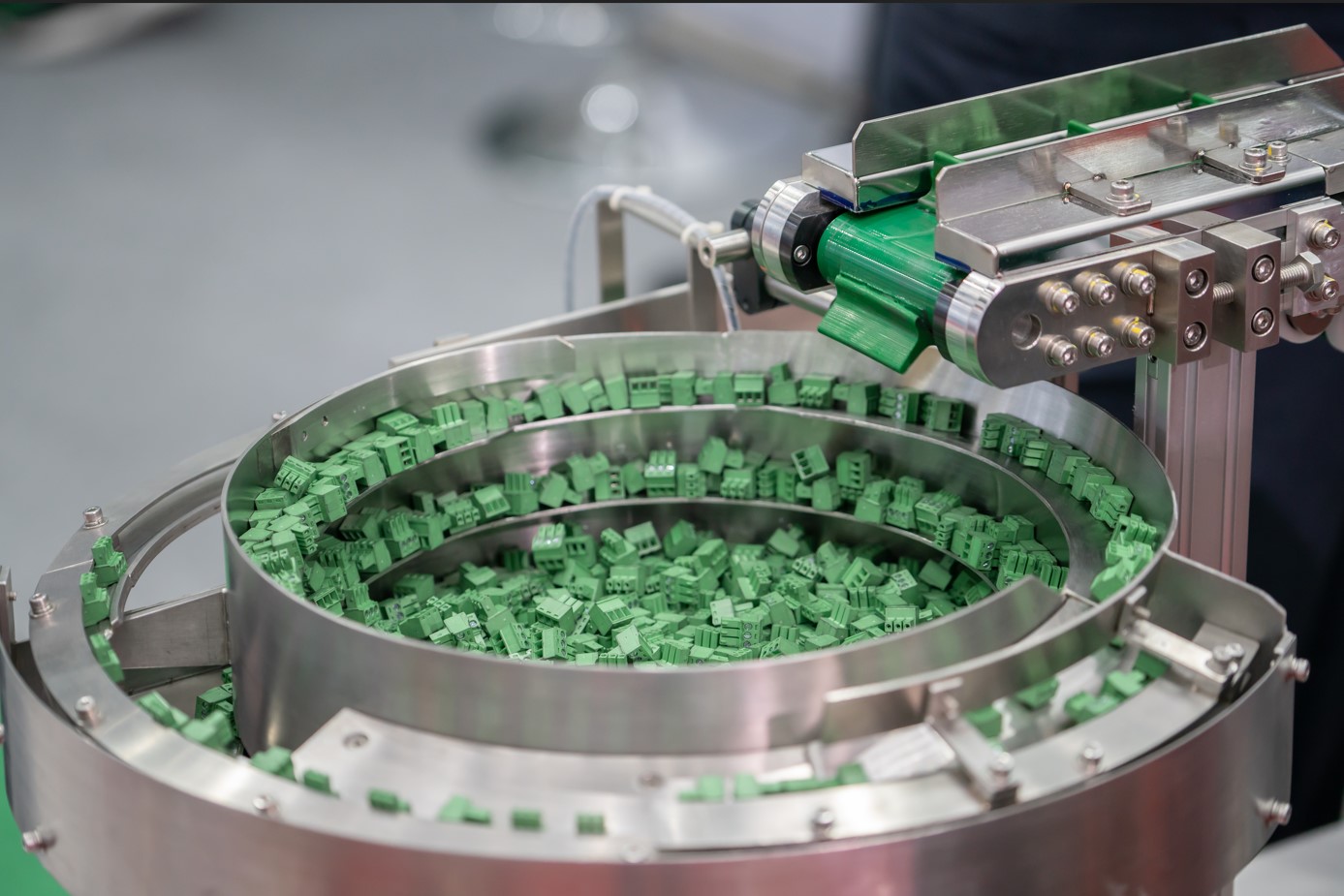 Fast Automation have implemented a number of cartesian type robot systems to effect Pick and Place solutions. The explosion of 3D printing and other technologies has made this technology very affordable and simple to integrate. 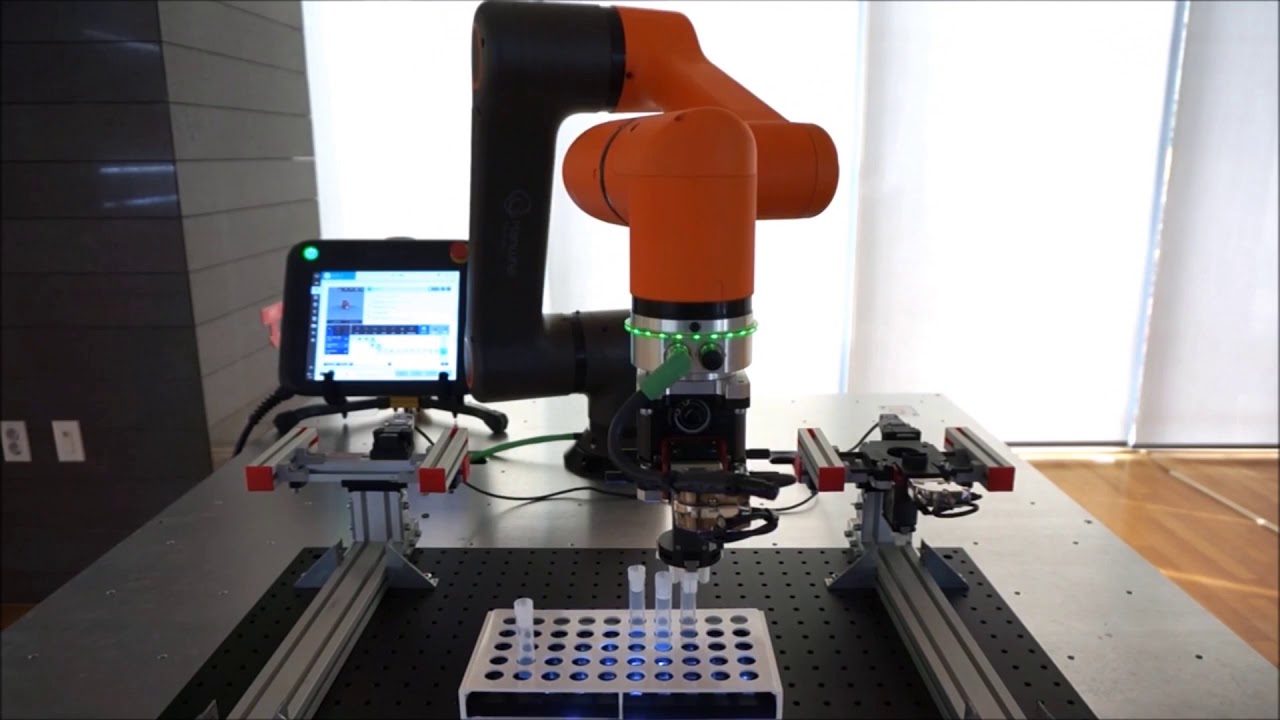 Fast Automation have deployed several AMR solutions and have patent applications for bespoke technologies developed for AMR’s. One such device is an AMR Lifter which effectively gives AMR’s the 3rd Dimension with a Robust lifting device which is mounted on the AMR. 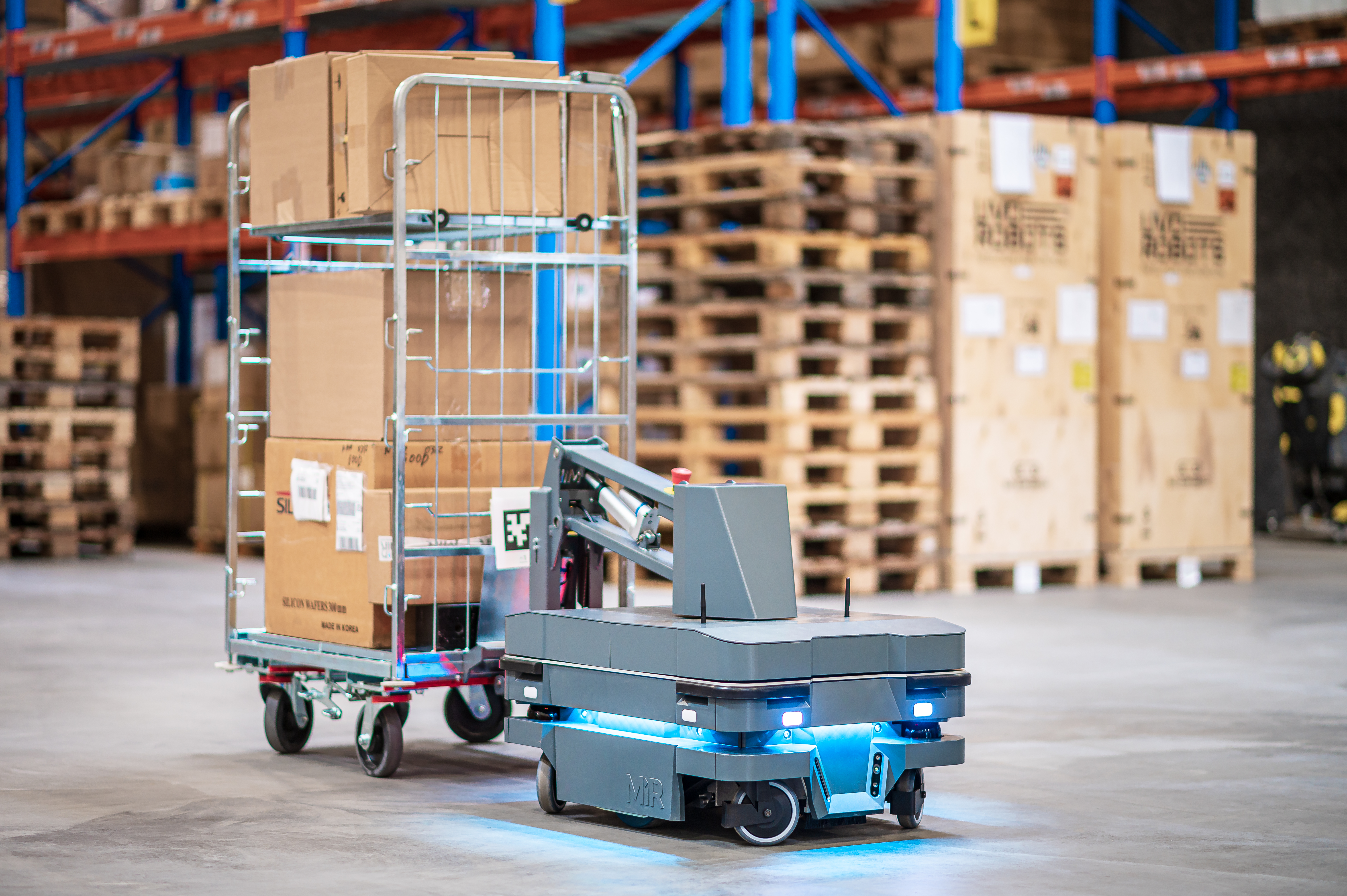 Fast Automation have performed over 1400 projects and have a perfect record of never having failed a project. Please contact us with your application and we’d be delighted to help!

Keep up to date – Sign up for our newsletter